GH is primarily recognized for its anabolic role in stimulating the growth and differentiation of muscle, bone, and cartilage. A number of other functions, including immunomodulatory actions, are also attributed to GH, due in part to the pervasive distribution of its receptors, and the indirect effects associated with GH-stimulated production of insulin-like growth factors. Occurring predominantly in the somatotropes of the anterior pituitary, whereupon it is stored in secretory granules, production of GH has also been noted in many other tissues, including those of the hematopoietic system.

Be the first to review “Riptropin 100 IU” Cancel reply 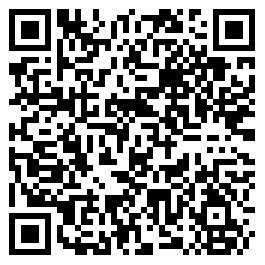