GHRP-6 5mg  In 1982, the natural hormone “ Hormone Releasing Hormone” (GHRH) was identified after a prolonged search. Soon, researchers discovered that those GH-Releasing Peptides (specifically GHRP-6 & GHRP-2) followed a mode of action which bound them to and was mediated through receptors different from those for Hormone.

Furthermore, researches discovered that these GH-Releasing Peptides acted synergistically with the natural hormone Growth Hormone Releasing Hormone (GHRH), which is related to Sermorelin, in both laboratory animals and humans to produce large releases of Growth Hormone. In the 1980s, the first highly potent GH-Releasing peptide, GHRP-6, was developed. Due to a strong

GHRP-6 5mg release response from the peptide, it became the first member of a class called  Hormone secretagogues. GHRP-6 is a hexapeptide composed of 6 amino acids: L-Histidine, D-Tryptophan, L-Alanine, L-Tryptophan, D-Phenylalanine, and L-Lysine. The “L” form of an amino acid is the naturally occurring form and often in the nomenclature, the “L” is dropped. The GHRP-6 5mg form does not occur in nature and is the isomeric form (i.e. mirror image) of the naturally occurring “L” form. GHRP-6 (His-D-Trp-Ala-Trp-D-Phe-Lys-NH2) is composed of both natural and isomeric forms of those 6 amino acids. This sequence provides a signal to the body to begin secreting  Hormone release while also blocking Somatostatin, a hormone that inhibits the release of Hormone. 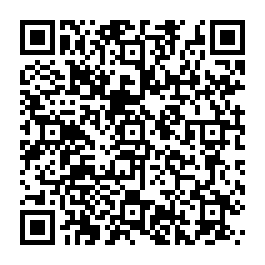