Clen Scientific study based on animal test subjects has determined that Clenbuterols inherent functionality could conceivably make it an effective component in treating various breathing disorders, particularly asthma. The reason for this is the theory is due to the peptides ability to cause increases in various bodily processes that are important for the regulation of proper breathing, such as the boost in oxygen transportation.Clen 200mcg

Clen Some scientific studies that have been built on animal test subjects have also determined that the peptides ability to accelerate oxygen transport and increase aerobic capacity could conceptually make it possible for an increase in the conversion of food for fuel. This in turn has led to the notion that the presence of the peptide could allow animal test subjects to experience a more efficient means of weight-related homeostasis. Clen 200mcg 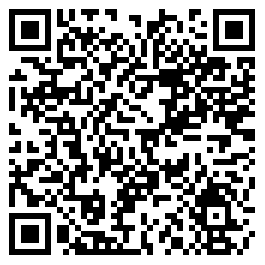