Bremelanotide According to a scientific study that has been performed on animal test subjects, PT-141 (Bremelanotide) works by activating the melanocortin receptors MC3-R and MC4-R in the central nervous system. This interaction allows the peptide to regulate brain transmissions that are sent to the parts of the central nervous system tied to blood flow restriction and inflammation. In essence, the peptides functionality could cause a curtailing of inflammation that may otherwise be triggered by various irritants or pathogens. It could also cause a reduction of the damage that may otherwise occur within blood vessels and their associative tissue  damage that could be directly linked to the wake of an incident tied to ischemia.

Because of PT (Bremelanotide)s ability to regulate blood flow restriction and inflammation, scientific study based on animal test subjects has determined that the peptide may be instrumental in managing the onset of hemorrhagic shock and reperfusion injury. It is thought that it could aid in the former condition because it can boost sympathetic outflow to the heart and other organs that may otherwise slow down or stop altogether. It is thought that it could aid in the latter because it could possibly lessen the kinds of blockages that are typically associated with blood flow restriction to tissues in the aftermath of the ischemic cascade.

For Research Purposes Only

Even though there has been an extensive amount of research conducted PT-141 (Bremelanotide), it needs to be emphasized that all of the research that has been conducted with the peptide has been built around scientific studies that have been based on animal test subjects exclusively. As such, any findings or observations relating to PT-141 (Bremelanotide) should be exclusively contained in a strictly controlled environment such as a medical research facility or a laboratory. 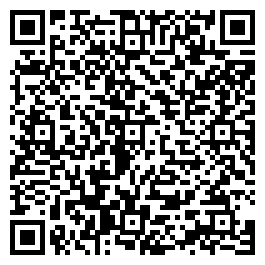